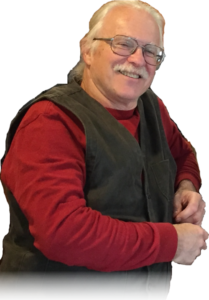 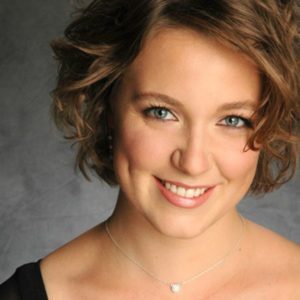 As Time Goes By: The American Songbook, with Jazimina MacNeil

Pianist Gordon Peery and singer Jazimina MacNeil team up for a dynamic concert of songs from the American Songbook, including classics from Cole Porter, George and Ira Gershwin, Richard Rogers, as well as songs from the Civil War and folk songs indigenous to New Hampshire. Gordon is a composer, arranger, workshop leader, and musical project organizer but is best known for his piano accompaniment to fiddle music for contra dances and concerts. He has played throughout the United States, in mainland Europe, and in the Shetland Islands.

Gordon was a founding director of the Monadnock Folklore Society, and for several years was President of the Board of the Monadnock Center for History and Culturein Peterborough, where he launched the Music in Bass Hall concert series.

Jazimina MacNeil is a graduate of the Curtis Institute of Music, and has sung at Carnegie Hall, Tanglewood, the Aspen Music Festival, and the Marlboro Music Festival. Locally she has sung with Music on Norway Pond, Electric Earth Concerts, Ashuelot Concerts, and the Apple Hill Center for Chamber Music. She has also put together creative new programs interspersing classical songs with poetry and original stories.